The devotionals are meant to be read in chronological order, and even if we post one per day, they are not locked to a date.
To start the narrator click "Listen" or press "ALT+A" 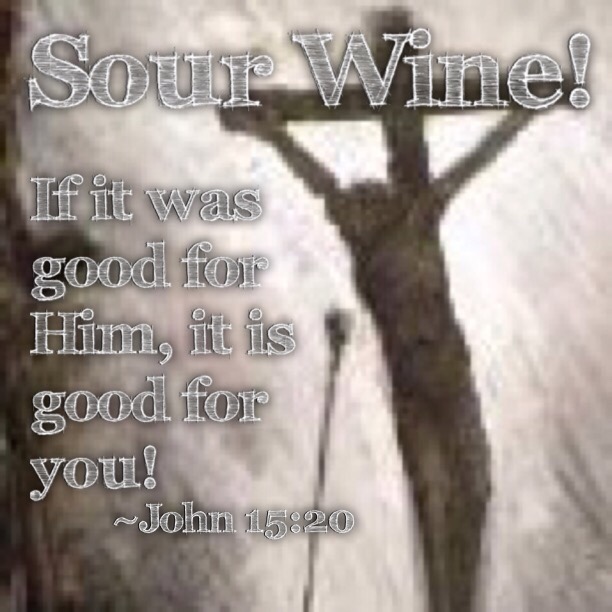 Sometimes I feel so afraid, like if I vanished in an instant, no one would miss me.

Sometimes I hold on by a fraying thread, like the best of tomorrow is a thread yet unbroken.

Sometimes I sit alone in the silence, and I long for the silence to speak back to my loneliness.

Sometimes I’m confused; why does faith find its substance in hope, if hope has no substance?

Sometimes I’m angry; how can faith and hope have any substance if their only evidence is invisible?

Sometimes it seems cruel that I was created with such frailty; I question why love would do such a thing.

But who are you, a human being, to talk back to the Almighty? “Shall what is formed say to the one who formed it, ‘Why did you make me like this?’” Does not the potter have power over the clay, from the same lump to make one vessel for honor and another for dishonor? (Romans 9:20-21)

We have learned so much together that has helped us overcome such thoughts. So why here; why now? Very simply, it is to comfort you. It is to let you know that you should not be dismayed if these thoughts still arise, even after all the sacrifice, all the pressing in to obedience, and all the longing to be conformed to His image. Yahshua Himself, at the end of His entire journey of obedience, and standing firm in the hope of all that was promised, shouted, “Why have You forsaken Me?” (Matthew 27:46) His whole life was a sinless journey and, in the end, He too had to experience doubt. The Kingdom was within Him, and in a moment, it was snatched from Him. Why? It was necessary that He be tested in every way as we are, yet to remain sinless (Hebrews 4:15). It was the final test for Him to be released from His own self will, and it took doubting the Father to finish it!

After this, Yahshua, knowing that all things were now accomplished, that the Scripture might be fulfilled, said, “I thirst!” Now a vessel full of sour wine was sitting there; and they filled a sponge with sour wine, put it on hyssop, and put it to His mouth. So when Yahshua had received the sour wine, He said, “It is finished!” And bowing His head, He gave up His spirit. (John 19:28-30)

He had to receive the sour wine from your vessel into His vessel. Remember loved one, a servant is not greater than his master; what was necessary for Him is also for you (John 15:20). Don’t be dismayed if sometimes you receive sour wine; your resurrection is near. Don’t give in. Don’t shrink back. Soon, you will be in glory.

Did this Devotional have an impact on you, Share your testimony here
View Testimonies for this devotion
Get Devotions Daily on Email
Click to listen highlighted text!